Ebola and Alabama Rot have some common symptoms  – diarrhoea, vomiting and impaired kidney functions. But the cause and other symptoms are not the same: Ebola is a viral disease (Alabama Rot isn’t); Alabama Rot cannot be spread from dog to dog or humans (Ebola spreads via chimpanzees, gorillas, fruit bats and through human-to-human transmission via direct contact). There are two potential vaccines for ebola but none for Alabama Rot (we don’t know what causes Alabama Rot so no vaccine is possible).

“For years Ebola outbreaks were too small (typically fewer than 100 people) and too short-lived (less than five months) to give researchers the chance to test potential therapies. By the time they could have put a clinical trial in place, the threat would have passed. Pharmaceutical companies and research groups found it difficult to justify spending money on a disease that, as horrible as it was, had taken 40 years to dispatch its first 1,600 victims. Other diseases seemed far more worrisome: malaria, tuberculosis and HIV killed more than three million people in 2013.

Alabama Rot has killed 68 dogs over the last two years and is short lived (8 months pa). Research groups are finding it difficult to justify resources and not a single postgraduate student is working on Alabama Rot. 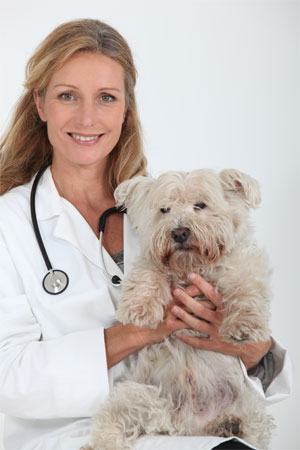 “Two projects have already been undertaken and although nothing positive has been detected, a few more possibilities have been ruled out.”